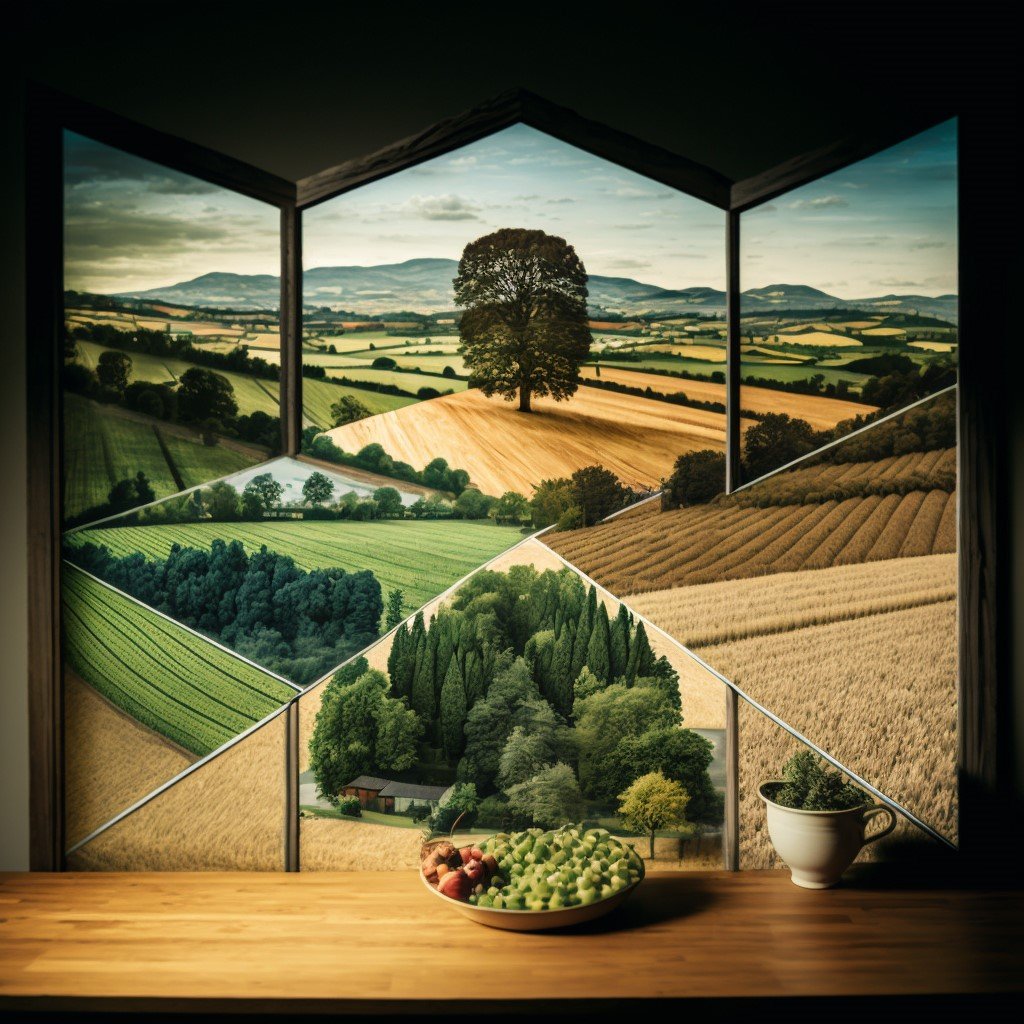 What are Aerial Mapping, Orthophotography & Photogrammetry?

What are Aerial Mapping, Orthophotography & Photogrammetry

Aerial mapping is the process of collecting geographic data from the air. It is a technique used to create an accurate representation of physical features on the ground, such as roads, buildings, rivers, and other landforms. Aerial mapping involves using aerial photography or LiDAR (Light Detection and Ranging) to collect data from a variety of sources, including aircraft, satellites, drones, and other platforms. The data collected is then used to create detailed maps and 3D models of the terrain. Aerial mapping can be used for a variety of applications including urban planning, land management, environmental monitoring, natural resource management, disaster response and more.

Orthophotography is the process of producing aerial photographs that are geometrically corrected so that they have a uniform scale throughout the image. This means that objects in the photos appear in their true shapes and sizes rather than being distorted due to varying perspectives from different angles. Orthophotos are created by combining images taken from an aircraft or satellite with information about its altitude and flight path. These images are then further processed to eliminate distortions caused by tilt and terrain relief. Orthophotos can be used for a variety of purposes such as creating topographic maps, measuring distances or areas in an image, performing detailed land use analysis and more.

Photogrammetry is a method of obtaining measurements from 2D photographs or 3D models using mathematical techniques. It involves using overlapping photographs taken from different angles at various distances to create a detailed 3D model or map. It can be used to measure distances between objects in an image or model as well as other characteristics such as heights or shapes of objects on the ground. Photogrammetry can also be used to create digital elevation models which are very useful in applications such as floodplain mapping or urban planning.

Aerial mapping uses orthophotography and photogrammetry combined with other information to create accurate maps and 3D models of physical features on the ground. Orthophotography is used to remove distortions caused by perspective changes when taking aerial photos while photogrammetry is used for measuring distances between objects in an image or 3D model as well as other characteristics such as the height or shape of objects on the ground. All three methods work together when it comes to collecting geographical data from aerial sources which makes them invaluable tools for any application requiring accurate representation of physical features on the ground.

Aerial mapping, orthophotography & photogrammetry are valuable tools for applications requiring accurate representations of physical features on the ground such as urban planning or natural resource management. By combining these three methods with other information sources it is possible to get very detailed maps & 3D models which can be invaluable when making decisions about land use planning & management projects. We hope you’ll consider utilizing these services whenever your project requires detailed knowledge about physical features on the ground!

← Prev: What is Orthophotography? Next: What is Photogrammetry? → 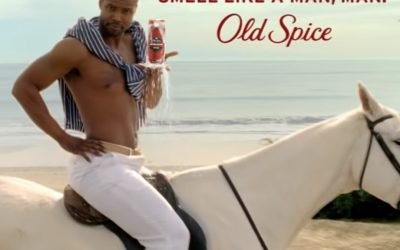 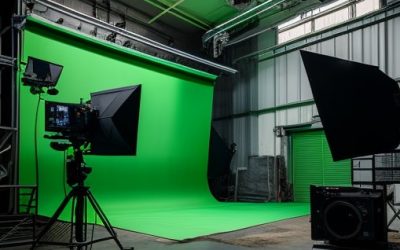 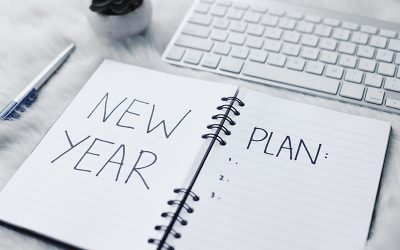